Why has the flutter mobile app become the best choice to develop a startup mobile app in 2021?

Flutter is a mobile app development platform focused on building high-quality apps with visual design, code, and data. Founded in 2015, Flutter has emerged as the leading choice for developers building native mobile apps for Android and iOS.

Flutter was built from the ground up with the needs of developers in mind. It delivers powerful features and intuitive tools which empower developers to build amazing apps in less time. It also provides excellent APIs for developing apps with large amounts of data. Flutter is an open-source project, which means that it’s free to create.

1. Why is the Flutter mobile app turning out to be a developer’s choice?

b. Own Rendering Engine:

2. Flutter is the future of startups

The Flutter mobile app provides a structured framework that makes it easy to develop elegant user interfaces for both platforms.

Why is the Flutter mobile app turning out to be a developer’s choice?

1. Dart Programming Language: Dart has quickly become a popular programming language for creating mobile apps. It is fast, simple, powerful and available for many platforms. It’s cool because it allows you to develop apps using the same code on different operating systems.

2. Own Rendering Engine: The rendering engine that the Flutter mobile app uses is called Skia. Skia is an open-source library written in C, and it’s built from the ground up for 2D graphics. Skia supports OpenGL ES2.0 and OpenGL 3.3, and also hardware acceleration on OpenGL ES 2.0.

Flutter is designed to create native mobile applications. This native capability means that Flutter apps are written in Dart, a compiled, object-oriented programming language similar to Java. Dart is compiled into machine code (either iOS or Android) that performs the same operations as Java, C++, or C#.

3. Built-In Widgets: The Flutter mobile app comes with built-in widgets, which are like an abstraction layer. The devices, which are the building blocks of the app, are a set of simple, efficient, and reusable code.

Flutter is a mobile app development framework that helps you develop beautiful native apps for iOS and Android. These apps are single code-base and can run on both platforms, providing cross-platform development.

4. Better UI: Flutter app development uses Dart’s layout engine to build the UI. The layout engine is a core part of the framework, and it’s built to run in both JavaScript and Dart.

Flutter’s architecture is layered. The framework has several widgets that implement the basic UI controls, such as buttons, lists, ListView, and cards. These widgets are called framework widgets, and they allow you to serve a more graphic user interface.

5. Fast Performance. Flutter’s “stateful” nature means that an object, like a button, can remember what state it was in last. So it can do things like automatically track how many times a switch has been clicked. Flutter also makes it easy to draw graphics on the phone. (The phone screen is monochrome, but modern phones have hardware support to draw full-colour illustrations.)

Flutter is the future of startups

Flutter is Google’s first official effort to extend its reach in the mobile application world. Despite numerous app development frameworks, Flutter has emerged as the best framework because of its extensive features. This framework is free, open-source, and is constantly evolving.
The hot reload function allows developers to preview changes in real-time, eliminating bugs or glitches during the testing process.

In such a scenario, expanding their business reach to all popular platforms seems like a challenge. Therefore, the Flutter mobile app is quite popular among startups and companies willing to hire flutter app Development Company.
Flutter’s hot reload function allows developers to observe app code changes in real-time and view the results. This functionality makes the development process much faster, and it will enable developers to make changes in code without restarting the app.

The Flutter framework includes more than 200 widgets, including input, lists, charts, tables, buttons, and navigation. Flutter widgets are fully compatible with the native Android and iOS SDKs, so programmers do not need to rewrite much of the code.

Businesses like big and fast-growing markets, but they also have to stick to their knitting. If your market is tiny, Read more

Want To Make A Music Identification App Like Shazam? 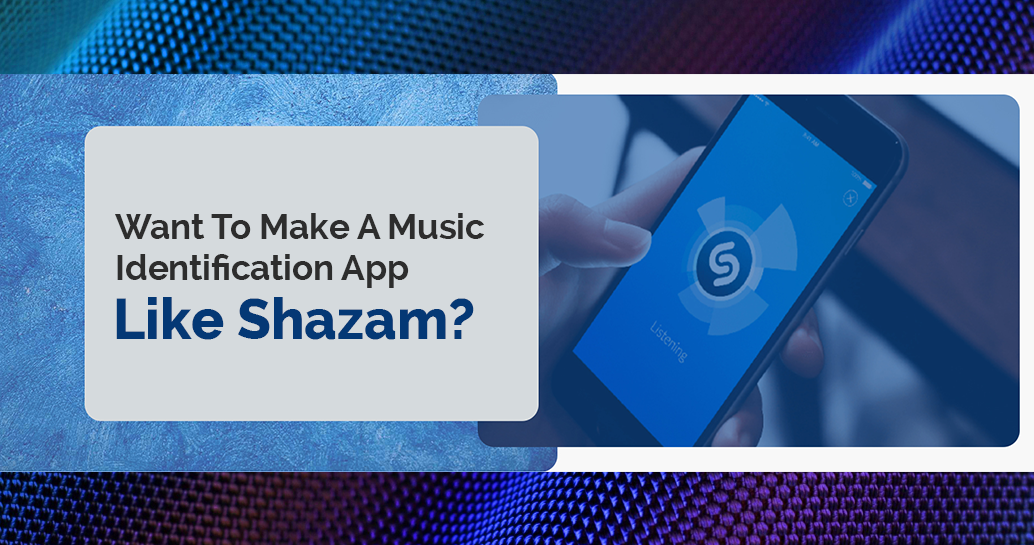 In these 18+ years of helping clients succeed out of the internet, we worked on several 'similar to' or 'clone' Read more